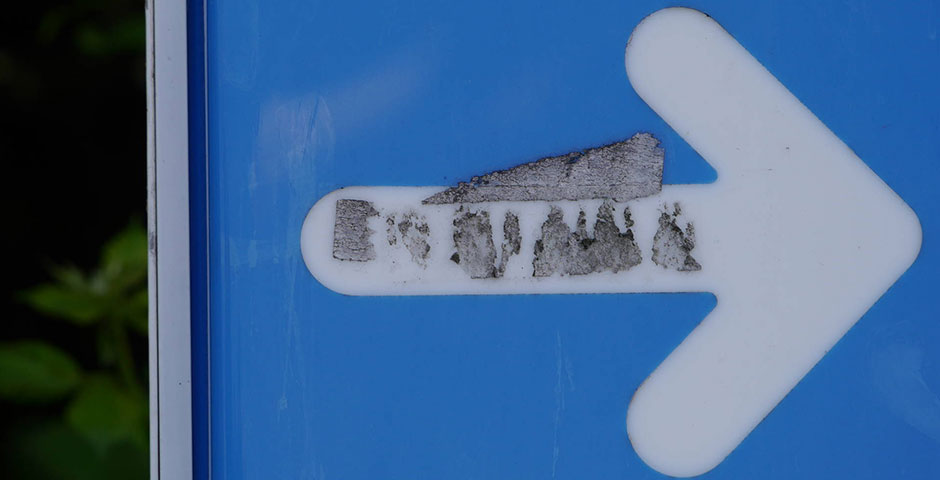 ARTISTS AFTER THE ESCAPE: Finding home in a foreign land Deutsche Welle (DW) News & Politics
See all the Lovie for Good campaigns
Back To The Winners' Gallery
Share This
There have never been more people fleeing conflict and hardship than there are today. But flight is not a new phenomenon.
Describe your Lovie Finalist project. What’s the elevator pitch?

"'After the Escape' is a link between the current refugee crisis and past experiences of exile and integration. The multimedia feature and the TV documentary show the stories of well-known artists who were forced to flee to or from Germany. They came from many different countries, but share one fate."

"There have never been more people fleeing conflict and hardship than there are today. But flight is not a new phenomenon. We wanted to discover what parallels there were, for example, between the 19th-century writer Heinrich Heine and the Syrian pianist Aeham Ahmad. Their stories are separated by almost 200 years—and yet in many ways their emotional experiences overlapped."

"The project doesn't end with the escape. It tells how the artists' lives went on, with all the problems and challenges that followed. When Judith Kerr, who fled from the Nazis, talks to refugee children from Syria, it not only bridges the gap between the past and the present, but also gives hope."

"It took more than a year for us to confirm all of our interview partners. Once we were sure that Judith Kerr, who fled Germany from the Nazis as a child, and Chilean writer Antonio Skármeta, who fled to Germany from the military coup in his own country, were on board, we knew that it would be an exciting project."

About the News & Politics category

Sites developed for the distribution of recent happenings. These may be offshoots of established broadcast or other existing news operations, or developed specifically for online news.